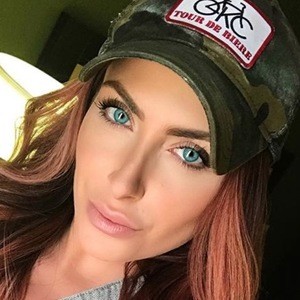 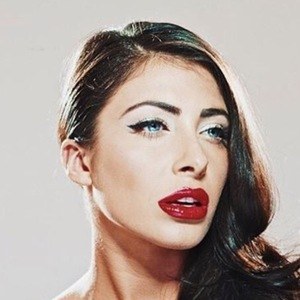 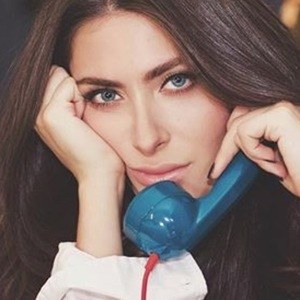 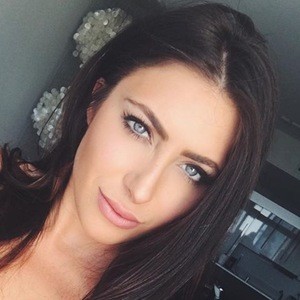 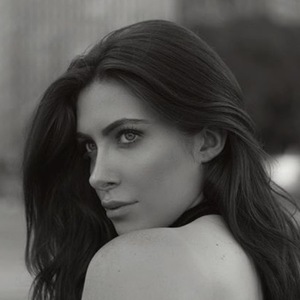 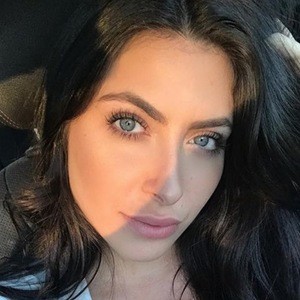 American singer and model who became known for her covers of songs like Ed Sheeran's "Thinking Out Loud" and Fetty Wap's "Trap Queen."

She graduated from Great Neck South High School as well as Hofstra University. She then moved to the West Coast to further her career.

She was crowned Miss Long Island and participated in the Miss New York pageant in 2014.

Her real name is Michelle Medoff. She had a brother named Jordan who passed away.

She recorded a cover of Justin Bieber's "Love Yourself" with singer Donnie Klang.

Jordan Michelle Is A Member Of