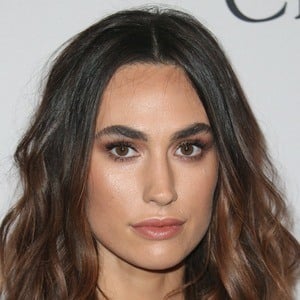 She was born in Carrollton, Ohio and lived in Knoxville and Nashville, Tennessee before moving west to Los Angeles, California.

She was previously signed by AMAX in 2011.

She has a son named Saint Laszlo with Fall Out Boy bassist Pete Wentz. In May 2018, they welcomed a daughter named Marvel Jane.

She is friends with Crystal Leigh.

Meagan Camper Is A Member Of