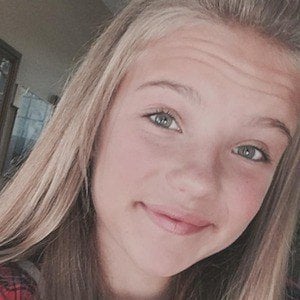 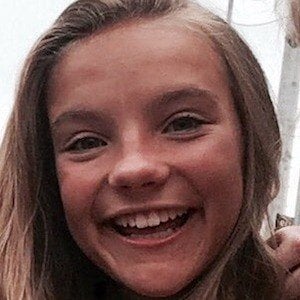 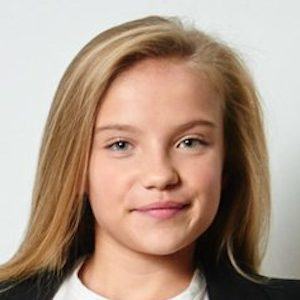 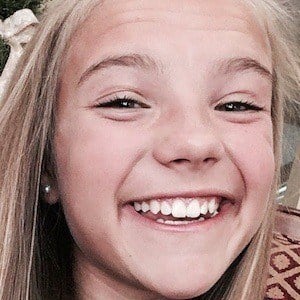 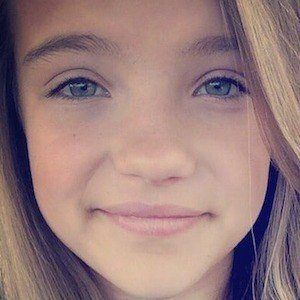 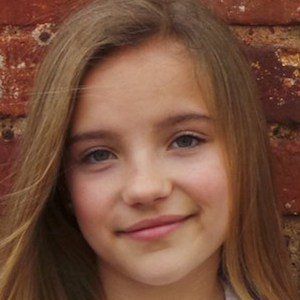 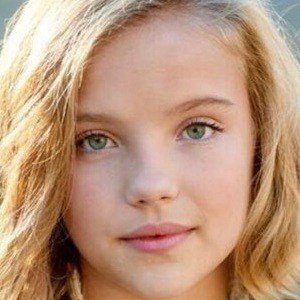 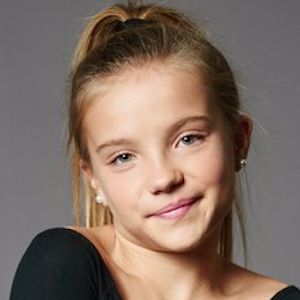 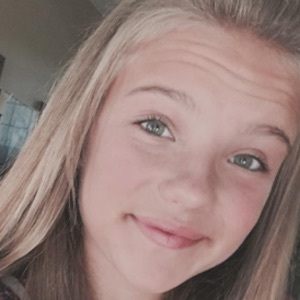 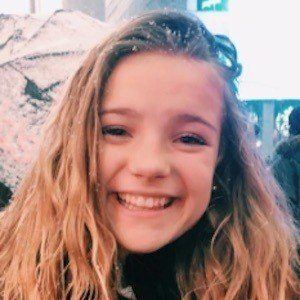 Actress most widely known for bringing to life the John Green character Ruthie Spiegelman in the 2015 film Paper Towns alongside Nat Wolff and Cara Delevingne. She has also made a number of appearances on Nickelodeon and the Disney Channel.

She began taking dance and gymnastics at the age of four and would later go on to win a number of national dance awards.

She has starred in a number of plays and musicals including The Little Mermaid, Scrooge the Musical, and Beauty and the Beast.

She has an older brother named Will.

She made an appearance in Grandma, a 2015 film starring Lily Tomlin.

Meg Crosbie Is A Member Of