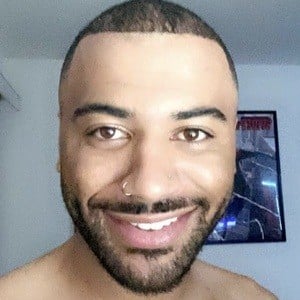 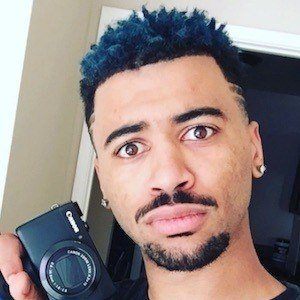 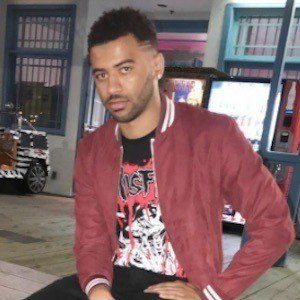 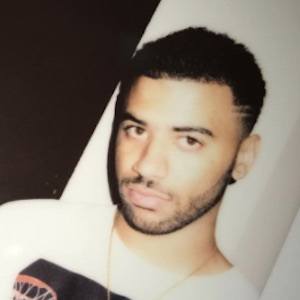 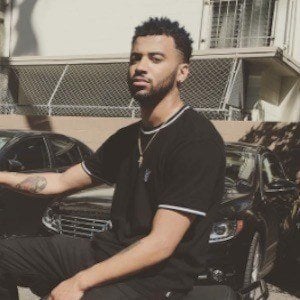 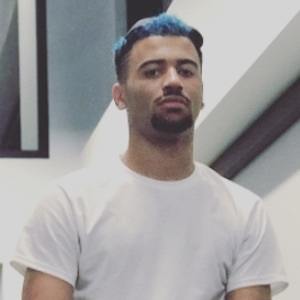 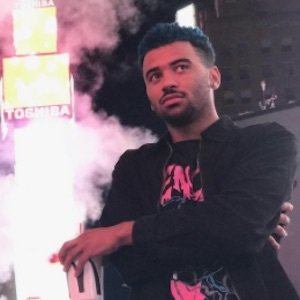 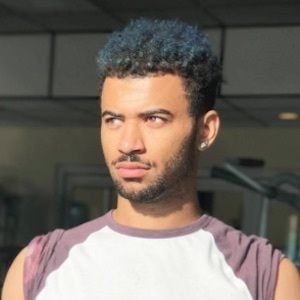 Comedian on the web who became best known for his creative content on YouTube. He publishes pranks, pickup videos, comedic interviews and more to his Mega McQueen channel. He also appears on The Aqua Family YouTube channel.

He launched his account in June of 2015. His first videos was a parody skit of the Justin Timberlake and Beyonce song "End of Time."

His most watched content involves him using pickup lines taken from the lyrics of musical artists. Such videos have helped him to earn more than 440,000 subscribers.

His real name is Alex McQueen. He filmed a Q&A video with his mother. He has a sister named Danielle who he also features in his videos.

He is a friend of fellow YouTubers Nathan Boucaud and NiQs.

Mega McQueen Is A Member Of