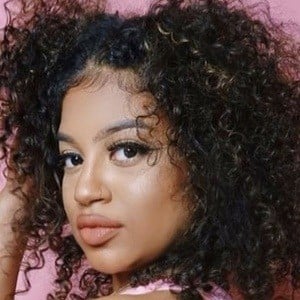 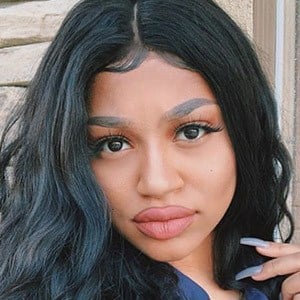 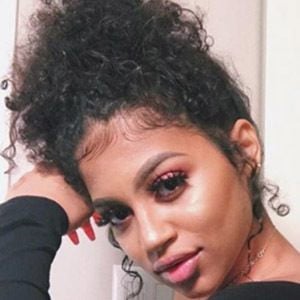 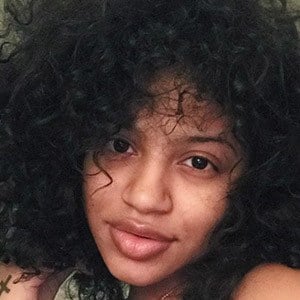 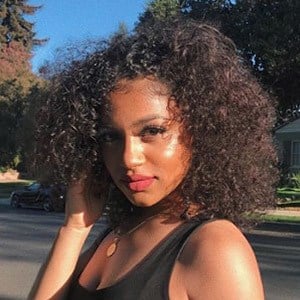 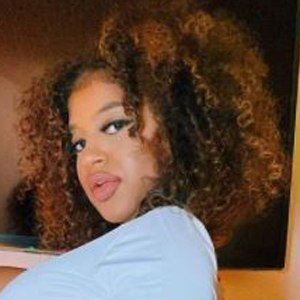 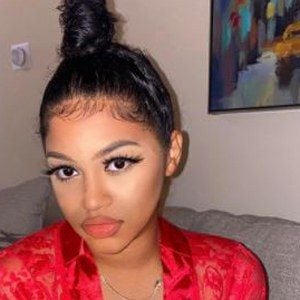 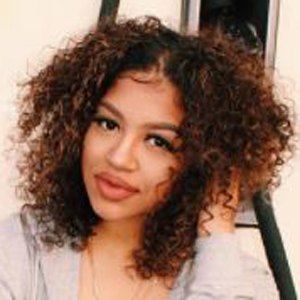 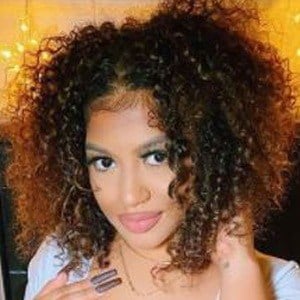 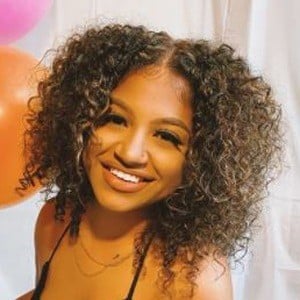 Though first known as the sister of YouTuber Mega McQueen, she gained her own following on her self-titled YouTube channel. Known for posting vlogs and challenges, she has earned more than 230,000 subscribers since the channel's inception.

Before she threw herself into YouTube vlogging in the summer of 2017, she'd previously been cultivating a social following on Instagram since 2013.

Outside her own YouTube channel, she has appeared in videos on her brother's channel and on PontiacMadeDDG's vlog channel.

In addition to Mega, she has an older sister.

Free Rein actress Jaylen Barron appeared in her July 2017 YouTube video "WOULD YOU RATHER."

Danielle McQueen Is A Member Of