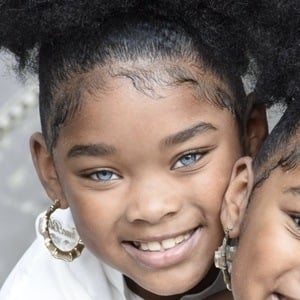 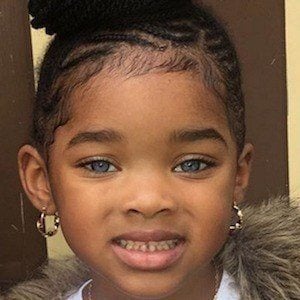 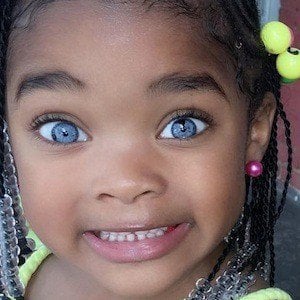 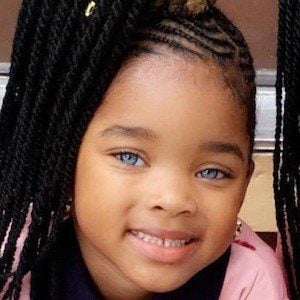 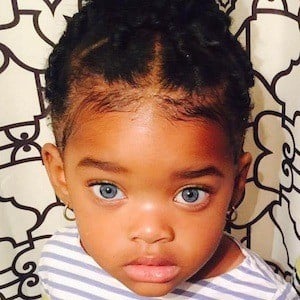 She and her sister Morgan Trueblue became famous for their unique eye colors, earning the nickname the Trueblue Twins.

She and Morgan gained rapid fame through being featured in local and national publications.

She has two blue eyes while Morgan has one blue eye and one brown eye.

Her parents are named Stephanie Boyd and Lovell Knight.

She and Morgan make up a popular twin duo like Lisa and Lena of TikTok fame.

Megan Trueblue Is A Member Of