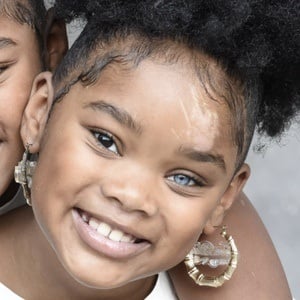 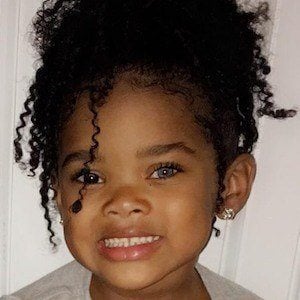 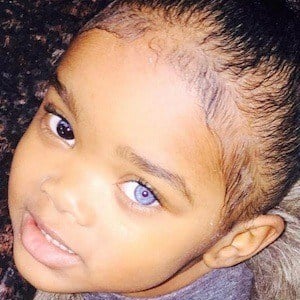 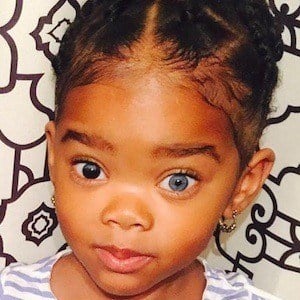 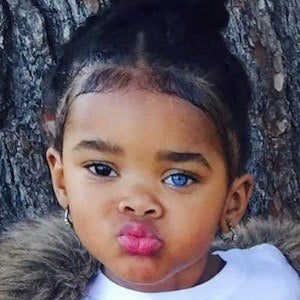 Known for her unique eye colors, she gained fame alongside her twin sister Megan Boyd. She has one blue eye and one brown eye, also known as heterochromia, while Megan has two blue eyes. They are known as the Trueblue Twins.

A physician looked into her and her sister's eye color to see if there was anything to worry about. He said they were perfectly fine.

She was born to Stephanie Boyd and Lovell Knight. She has a brother.

She and Megan gained a significant following on Instagram, similar to the Royal Twins, Bella and Chloe.

Morgan Trueblue Is A Member Of