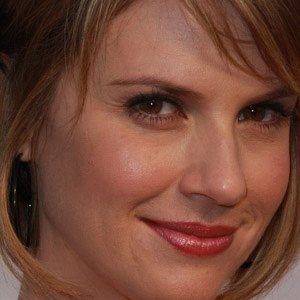 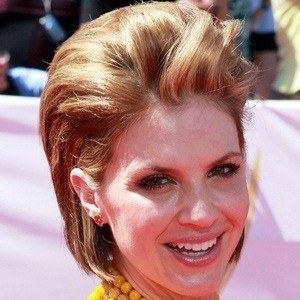 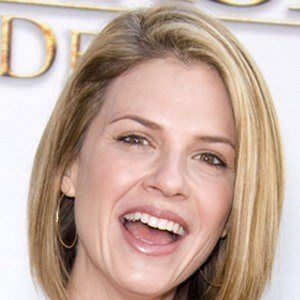 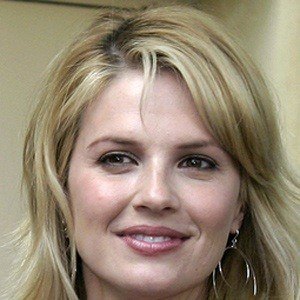 Actress who began playing Kate Howard on General Hospital in 2007. She received additional fame for her role in the 1992 film Encino Man.

Prior to her acting career, she appeared on commercials for local department stores and worked as a model.

She learned how to speak Japanese and hosted a Japanese science TV show from 1988 to 1989.

She married Michael Shore in 1995. They welcomed a son named Oliver in 2001 and daughter named Audrey in 2006.

Steve Burton is also known for his role on General Hospital.

Megan Ward Is A Member Of