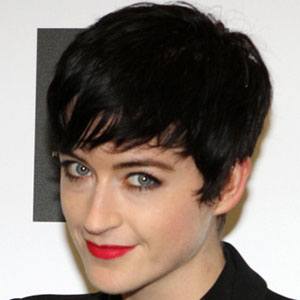 Australian pop, jazz and rock musician whose 2010 debut, I Believe You Liar, achieved Platinum sales. That year, she won awards for Breakthrough Artist and Best Female Artist at the ARIA Music Awards.

She studied at the Queensland Conservatorium of Music and released a collaborative album with jazz pianist Sean Foran in 2008.

She was born with a pronounced stutter, which she struggles with to this day.

She has been in a relationship with actor and musician Tim Rogers.

She collaborated with Kate Miller-Heidke on the track "Ghosts."

Megan Washington Is A Member Of