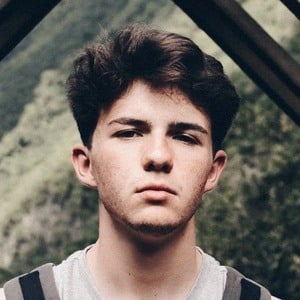 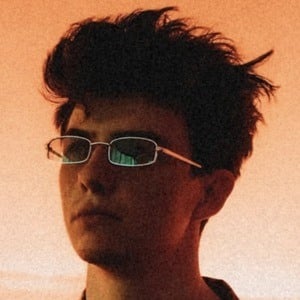 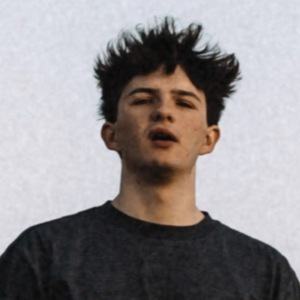 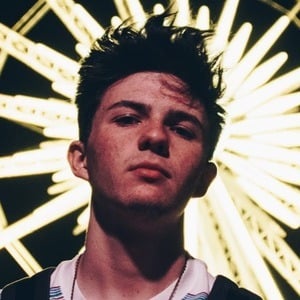 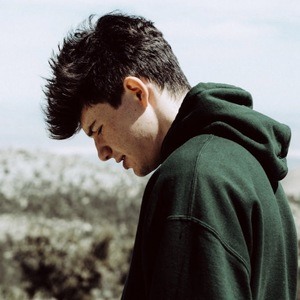 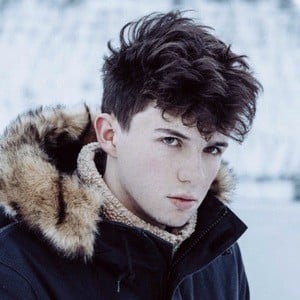 Electronic music producer who put out a self-titled debut EP in 2016. He had been releasing singles on SoundCloud and YouTube since 2014, including the notable tracks "Iceland" and "Sunset Lover."

He learned to play the piano, cello, and guitar from an early age.

His hit singles "Sunset Lover" and "Iceland" both peaked on the FRA chart at #6 and #67, respectively.

His real name is Mehdi Benjelloun. He was born to a Moroccan father and a French mother in Rouen, France.

He was a special guest at a 2015 Odesza show, a music duo comprised of Harrison Mills and Clayton Knight.

Petit Biscuit Is A Member Of