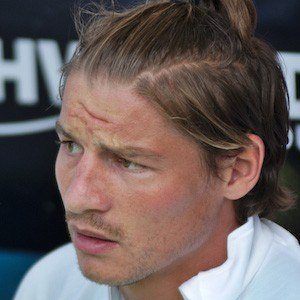 He played youth soccer with Dijon and Monaco before making his senior debut with Valence in 2004.

He first joined Algeria's national team in 2010 and has also played for Montlucon, Sete, Nimes, and Ajaccio.

He was born to Mustapha Ammi and Valeria Mostefa and qualifies for Algeria's national team through his father.

He and Rachid Ghezzal have been international teammates with Algeria.

Mehdi Mostefa Is A Member Of