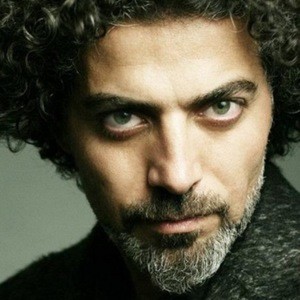 Radio host who was Vice President and Member of the Board of Directors for Turkey Folk Dance Federation from 2005. He has over 110,000 followers on his gezegenmehmett Instagram account.

He was a program producer on the show Muğla on Ortaca FM in 1993.

He was President of Consulting at Turkey Exporters Assembly from 2004 to 2008.

He and Zeki Kayahan Coskun are both Turkish radio hosts.

Mehmet Akbay Is A Member Of