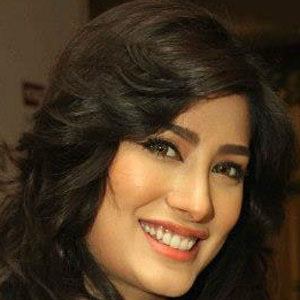 Most Popular#42067
Born in Karachi, Pakistan#19
Singer Born in Pakistan#10

Pakistani singer and model known for albums like 2012's Talkhiyan. She was the winner of the competition show Madventures - Ary Digital.

She got her start in modeling and turned to acting with 2009's Insha'Allah.

She was voted the eighth sexiest Asian woman in the world by Eastern Eye magazine in 2010.

She has four siblings, three brothers and a sister.

She and Sanam Saeed are both popular Pakistani models who have ventured into acting.

Most Popular#42067
Born in Karachi, Pakistan#19
Singer Born in Pakistan#10

Mehwish Hayat Is A Member Of