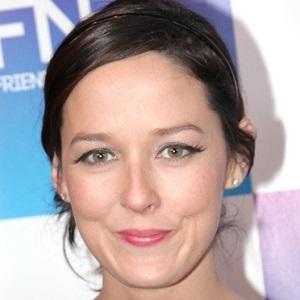 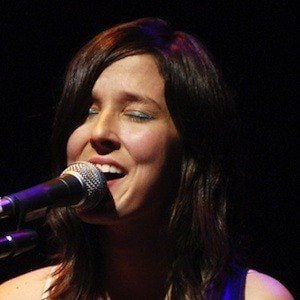 Singer and songwriter famous for her 2012 single "Stuck On You," which rose to the top of the Japanese AirPlay Chart. She released her debut recording in 2007 and her second album, The Bright Side, in 2012.

She received her first guitar when she was thirteen years old and, in her early adulthood years, performed at the Sundance Film Festival and on Los Angeles' KCRW Radio Morning Becomes Eclectic program.

Her music was featured in episodes of One Tree Hill, Grey's Anatomy, Pretty Little Liars, and numerous other television shows.

She was born and raised in Roberta, Georgia, by a single father. She and her sister, Keiko, have Japanese maternal heritage.

In 2008, she toured with fellow singer and songwriter Joshua Radin.

Meiko Is A Member Of