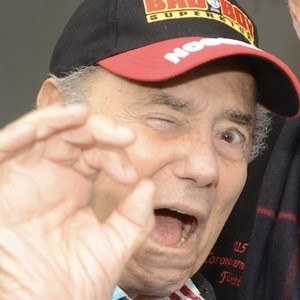 After serving for over two decades as Mayor of North York, Ontario, this Progressive Conservative Party Politician took office as Mayor of Toronto, a position he held from 1998 until 2003.

He began his political career in the late 1960s, initially serving on the North York Board of Control.

Apart from his involvement in politics, he owned and operated a successful Toronto-area business franchise called Bad Boy Furniture.

The child of Polish-Jewish parents, he grew up in Toronto, Ontario. During his marriage to Marilyn Bornstein, he had a more than decade-long affair with Grace Louie that allegedly produced two illegitimate sons; he also had a son, Blayne, with his wife Marilyn.

He and Rob Ford both held office as Mayor of Toronto.

Mel Lastman Is A Member Of