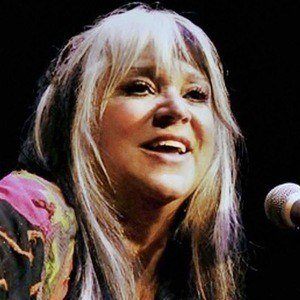 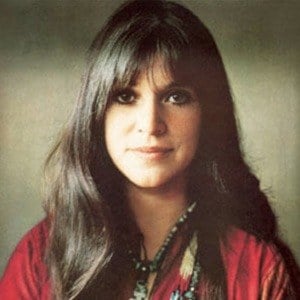 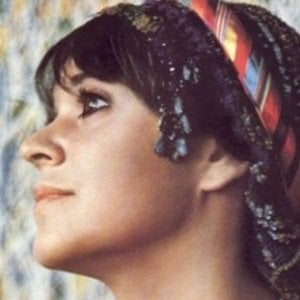 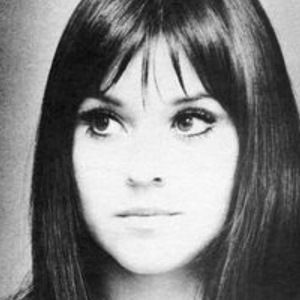 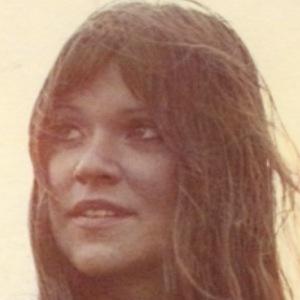 Well known for her biggest American hit, "Brand New Key," she performed at the Woodstock Festival. Her experience there served as inspiration for her signature song "Lay Down (Candles in the Rain)."

She made her first public singing appearance at the age of 4 on the radio show Live Like a Millionaire. She studied acting at the American Academy of Dramatic Arts and began singing in folk clubs during that time.

She was initially signed to Columbia Records with whom she released two singles. She then released her acclaimed debut album through Buddah Records.

She was born in Astoria, Queens, New York to a Ukranian father and Italian mother.

Melanie Safka Is A Member Of