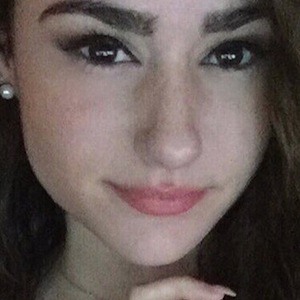 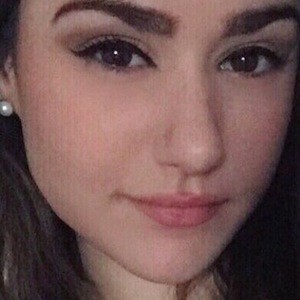 Versatile gamer who has built a following of more than 180,000 Twitch fans by streaming everything from Zelda to Resident Evil to Mass Effect. She is a partnered creator on the platform.

She first began streaming games to Twitch in October of 2014.

She has an eponymous YouTube channel where she has posted some of her gameplay.

Though born in the United States, she is of Portuguese descent.

She and Haley Schmidt are both partnered Twitch broadcasters.

Melipastel Is A Member Of