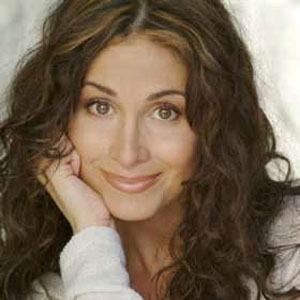 American performer known for her voice acting roles in such animated series as Mega Man Star Force, Cowboy Bebop, and Digimon. She also performed in professional stage productions of West Side Story, Singin' in the Rain, and other musicals.

She performed in the 2003 Broadway production of Wicked.

She married Joel Alpers in 2002; they became parents to a son named Jude.

She and Eden Espinosa both appeared in the Broadway production of Wicked.

Melissa Fahn Is A Member Of