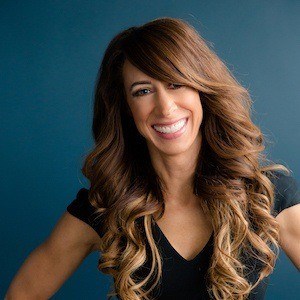 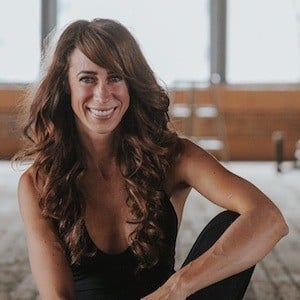 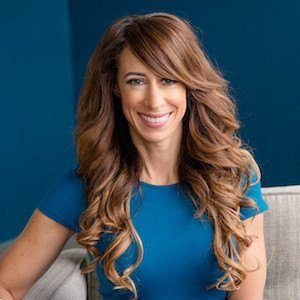 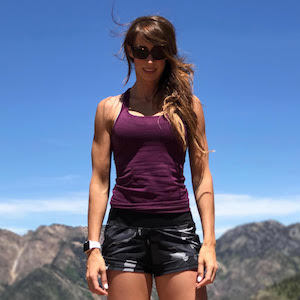 American author who is best known as the co-creator of the Whole30, ​a 30-day dietary health and habit reset​ that emphasizes whole foods. She is also known for authoring several other nutrition books​, all of which​ have been featured on the New York Times bestselling list.

During college she became addicted to drugs. After several years, she enrolled in a rehabilitation program and successfully recovered in 2001. She then obtained several fitness certifications before creating the Whole30.

She has been featured in a variety of shows and press outlets including Good Morning America, the New York Times, and the Wall Street Journal.

She was born and raised in Nashua, New Hampshire before moving to Salt Lake City, Utah.

She has been featured on the hit television series Dr. Oz where she was interviewed by Mehmet Oz.

Melissa Hartwig Is A Member Of