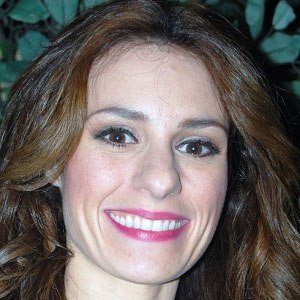 Dancer, actor, and choreographer who gained fame when she won the 2011 edition of Mi Suneo Es Bailar, a reality dance competition show.

She got her start in entertainment appearing on the Univision hit show Sabado Gigante.

As a dancer, she has appeared in music videos for many different artists like One Direction, Chris Brown, and Nicki Minaj.

In 2015 she made several appearances in the HBO show Ballers, staring pro-wreslter-turned-actor Dwayne Johnson as a retired football star who becomes a manager.

Melissa Pastrana Is A Member Of