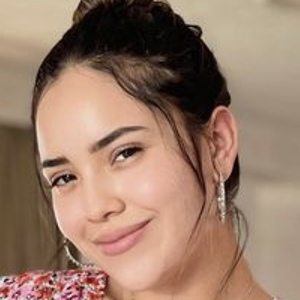 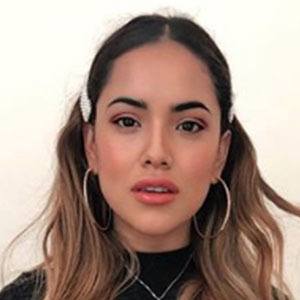 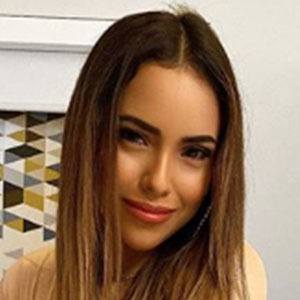 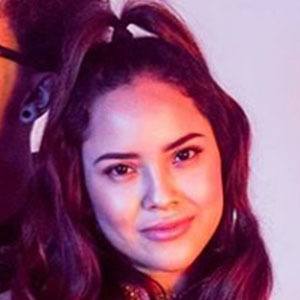 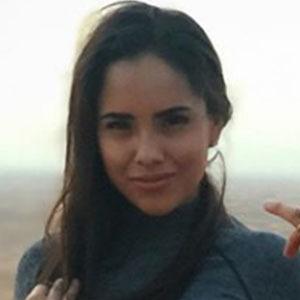 Social media star who rose to fame as part of the YouTube couples channel Romeli. She also has a self-titled YouTube channel, which has earned more than 430,000 subscribers. Additionally, she is popular on TikTok under the username lissamrios. She's gained more than 1.6 million fans on the platform for her lip-syncs and trendy dance videos.

In June of 2018, she appeared in a prank where she broke up with Roberto.

She had the opportunity to travel to Dubai in 2019. She has more than 900,000 followers on Instagram and her posts are often sponsored by Bang energy drinks.

She and her boyfriend, who is known as HotSpanish, run the Romeli YouTube channel.

Melissa Ríos Is A Member Of