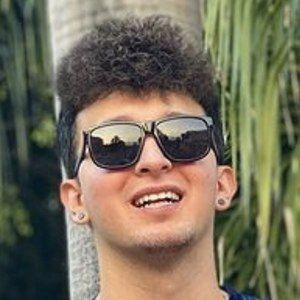 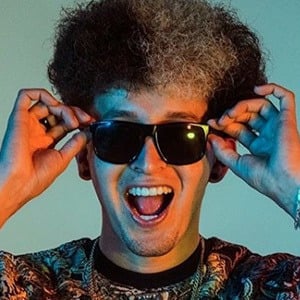 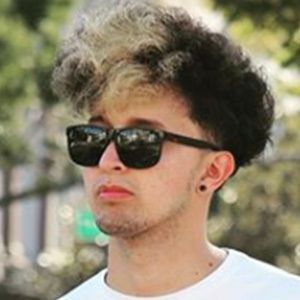 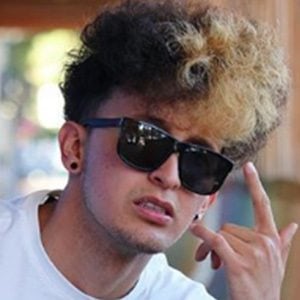 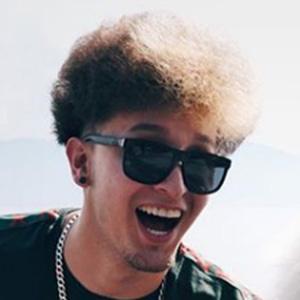 YouTuber named Roberto González who is widely known for his channel HotSpanishTV. He has gained more than 231 million views there for his public pranks and social experiments. He also has a second channel called HotSpanish Vlogs. He is a member of the collaborative channel TeamBrocoli.

He was born in Mexico and raised in the United States. He has a sister named Tali G. He runs the couples channel Romeli with his girlfriend Melissa Ríos.

He has collaborated with a litany of YouTubers on his HotSpanishTV YouTube channel, including Ryan Hoffman.

HotSpanish Is A Member Of