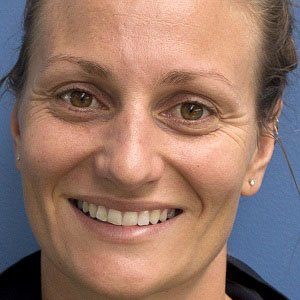 Water polo player who won a bronze medal at the 2008 and 2012 Olympics in women's team competition representing Australia.

She played water polo on scholarship at Queensland Academy of Sport.

She won gold at the 2005 Commonwealth Games.

Her sister Rebecca was part of the 2008 women's water polo team that won bronze at the Olympics.

Rowena Webster was her teammate on the Australian national team that won bronze at the 2012 Olympics.

Melissa Rippon Is A Member Of