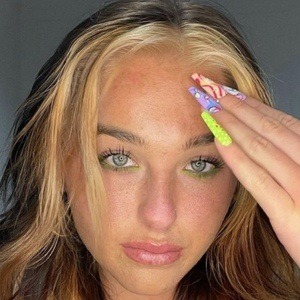 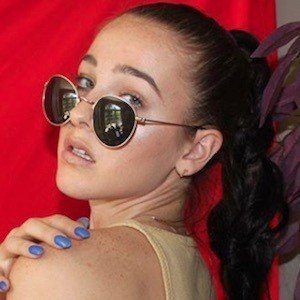 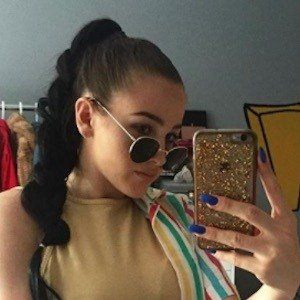 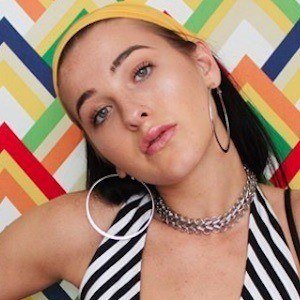 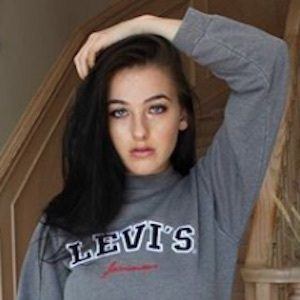 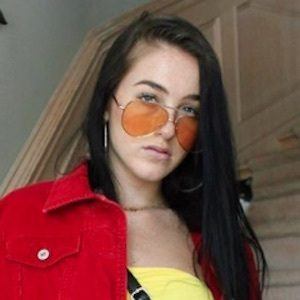 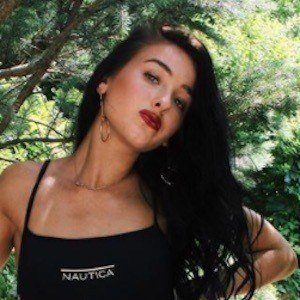 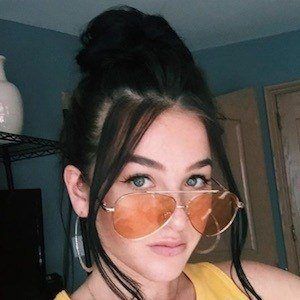 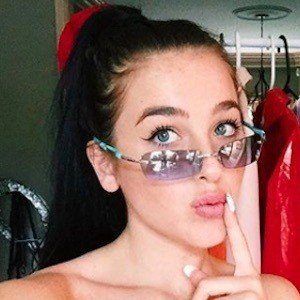 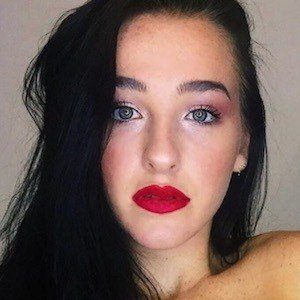 Thrifty fashion aficionado behind the YouTube channel ThreadsObsessed. Her channel has earned more than 160,000 subscribers through a collection of hauls, tags, vlogs, and lookbooks.

She created her YouTube channel in July of 2015, and later that year, in December, she posted the debut video "Thrift Haul 2015."

Known for posting photos of her daily fashion, she has earned more than 40,000 followers on Instagram.

Her boyfriend, Nolan, joined her in the January 2017 video titled "The Boyfriend Tag 2017!"

Both she and LegitLooksForLife are YouTubers known for their thrift shop hauls.

Melissa Tatti Is A Member Of