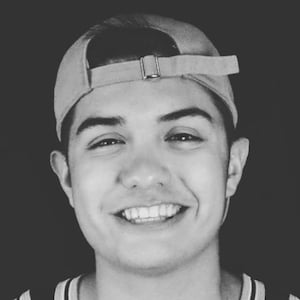 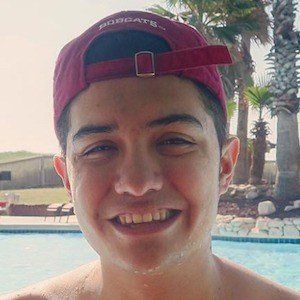 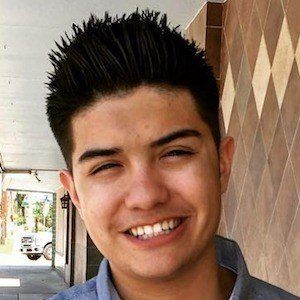 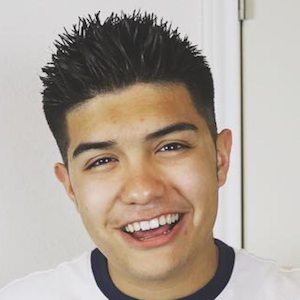 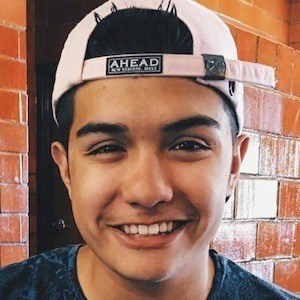 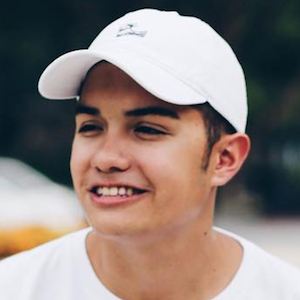 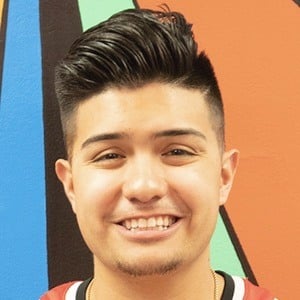 YouTube entertainer and prankster who is widely known for his Legit Tim channel, formerly titled LegitLooksForLife and Legit Vlogs. He is often known for his thrift store clothing hauls, style reviews, pranks and sneaker reviews.

He has amassed more than 1.9 million subscribers and 277 million views to his YouTube channel. His video titled "I CAN'T BELIEVE THEY HAD THEM, I BOUGHT 4 PAIRS!! Trip To The Nike Outlet!!," has surpassed over two million views.

His name is Tim. He has features his wife, Beth, on his channel, including in the video titled "BUYING MY WIFE FAKE GUCCI!! GOLD DIGGER TEST GONE WRONG!!"

He and Paul Cantu are both known for their thrift store hauls posted to their respective YouTube channels.

Legit Tim Is A Member Of