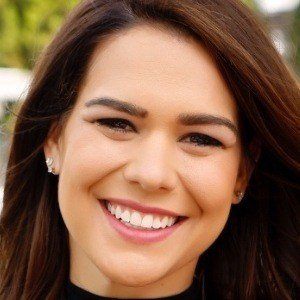 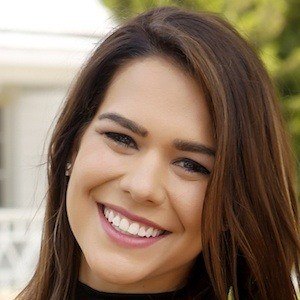 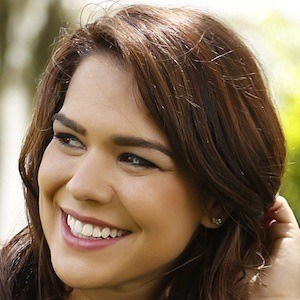 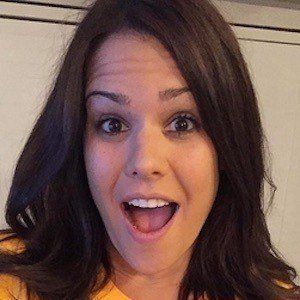 Web Video Star who rose to fame as the little sister of Vlogger Charles Trippy, known for his web series Internet Killed Television.

She launched her YouTube channel in May of 2010, asking her viewers for suggestions of what types of videos they'd like to see.

She has earned more than 220,000 subscribers to her channel. Also popular on Instagram with over 70,000 followers.

Melissa Trippy Is A Member Of