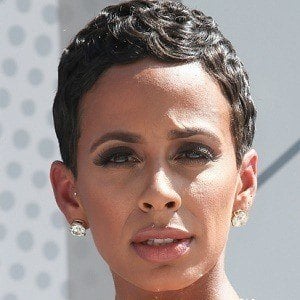 Boutique owner best known for being the mother of Floyd Mayweather, Jr.'s daughter Iyanna. With the help of Mayweather, she opened Devanna Love Boutique & Beauty Bar in Las Vegas.

She and Josie Harris, the mother of Mayweather's other three children, were involved in a highly-publicized fight over social media in 2014.

Her relationship with the boxer has been described as "on-and-off."

She and Josie Harris, as well as Mayweather's ex-fiancé Shantel Jackson, have all been in well-documented relationships with the boxer.

Melissia Brim Is A Member Of