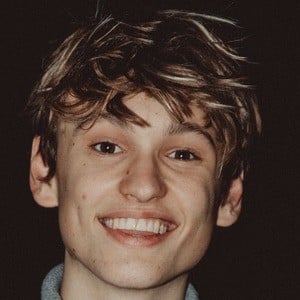 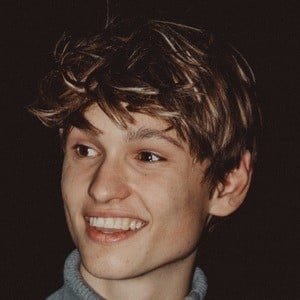 Former member of a Dutch boy group known as SPAZE that has earned more than 130,000 subscribers. He also became a popular Instagram figure with more than 100,000 followers for his melleschram account.

He has performed on stage in musical productions. He played in tennis tournaments as a teenager.

He is from the Netherlands. In April 2020, he made an Instagram post about his new dog named Emy.

He was joined by Tim Van Drie and Sem Colee in Spaze.

Melle Schram Is A Member Of