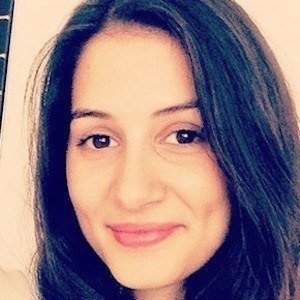 Well known for her beatboxing videos on Vine, she also covered and collaborated with other singers on the app in addition to sometimes playing the guitar. She earned over 70,000 followers on the app before it was shut down.

She first joined Vine in 2014, posting a first beatboxing video in April of that year.

She has traveled to Barcelona, Spain and would head to France for her studies.

She was born and raised in Sweden.

Michael Larkin paid tribute to Melody as well as Aidan Lau in a Vine called "My Version of Someone Like You."

Melody McFly Is A Member Of