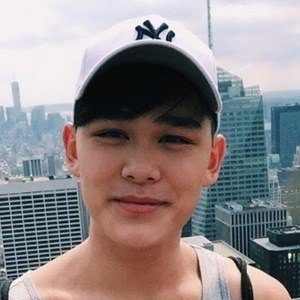 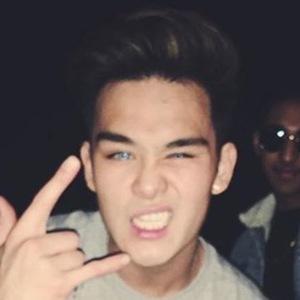 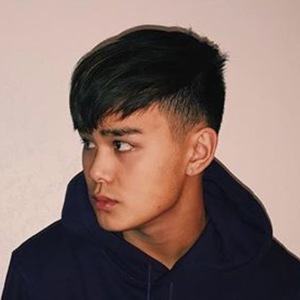 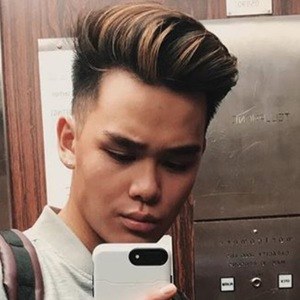 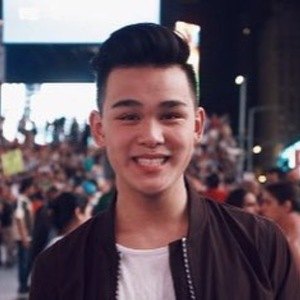 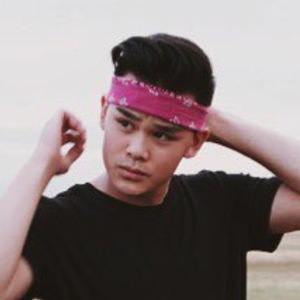 Most well known on Vine, this singer and guitarist had attracted more than 110,000 followers by the time the app was shut down. His popular posts include covers of One Direction's "18," Ben Folds' "Brick," and The Beatles' "Let It Be." He also became popular on Instagram with over 10,000 followers.

He first posted to Vine in early 2014, re-Vining a video by Jake Foushee and then posting his own debut video, 'Who's Juiced.'

He and his younger brother, Connal, were raised in British Columbia, Canada.

Aidan Lau Is A Member Of