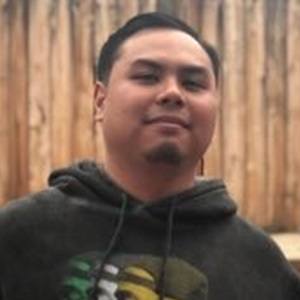 NBA 2K gamer with a popular YouTube channel that has earned more than 50,000 subscribers. He refers to himself as the NBA 2K Squad Building King.

He has a popular series of videos whose titles begin with "Spin the Wheel of..."

He is from Reno, Nevada.

He is a NBA 2K gamer like Jay Canada.

MeloMash Is A Member Of