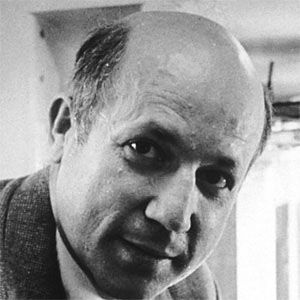 American chemist who discovered the Calvin cycle with Andrew Benson and James Bassham and was awarded the Nobel Prize in Chemistry in 1961.

He earned a Bachelor of Science from Michigan College of Mining and Technology in 1931 and a PhD in chemistry from the University of Minnesota in 1935.

He was featured in a volume of the American Scientists collection of US postage stamps in 2011.

He married Genevieve Jemtegaard in 1942 and together they had three children.

Asa Gray was featured in the same collection as him of American Scientists US postage stamps in 2011.

Melvin Calvin Is A Member Of