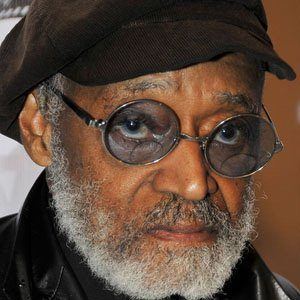 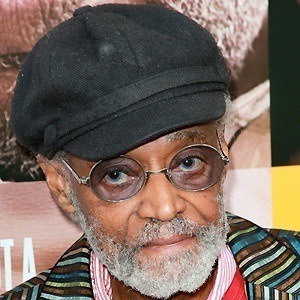 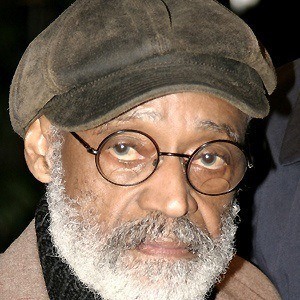 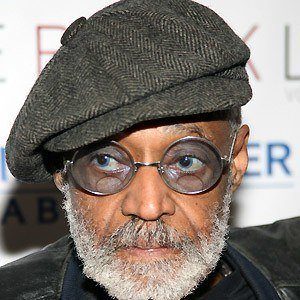 His big film was the cult classic, Sweet Sweetback's Baadasssss Song. As a screenwriter, he contributed to Panther, The Sophisticated Gents, and Greased Lightning.

While in Mexico, he became a portrait painter before deciding to return to America to drive cable cars.

Born in Chicago, he became known for his focused films and his first book, The Big Heart.

His son is actor and director .

He was in The Shining, an adaptation of the book by Stephen King.

Melvin Van Peebles Is A Member Of