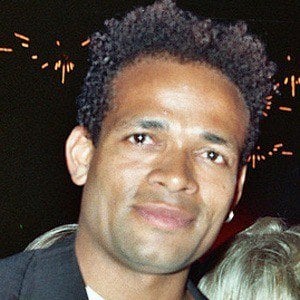 He became known for starring as Agent Harrison on the television show Damages. He has also appeared on All My Children, Hellcats, The Cosby Show, and The Finder.

He grew up as the son of the famous filmmaker Melvin Van Peebles.

He married Chitra Sukhu Van Peebles, with whom he had five children.

He directed a 2010 episode of Lost that featured Michael Emerson.