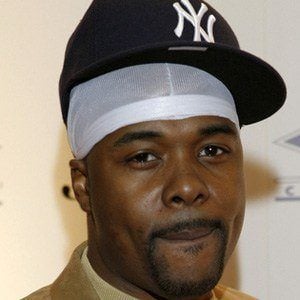 CEO of Get Low Records, protégé of Jay-Z, and rapper whose first four albums all went gold. He was one of the first artists to sign to Roc-A-Fella Records.

He grew up in the Marcy Projects in Brooklyn, New York.

His song "Is That Yo Chick" was #7 on the Hot Rap Singles Billboard Chart.

He took time off of music to help his brother after a motorcycle accident.  His cousin Sean Price is also a rapper. He married his long-time girlfriend, Ashley Coombs, in 2014.

Missy Elliot appeared on his song "Is That Yo Chick."

Memphis Bleek Is A Member Of