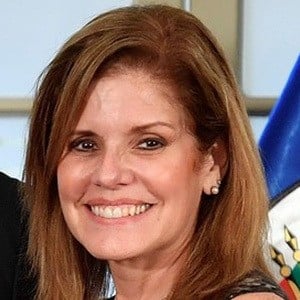 Economist, professor and politician who was sworn in as the Vice President of Peru in March, 2018. She served as Prime Minister from September 2017 to March 2018.

She has been Principal Professor of International Economy at the University of the Pacific.

She served as Minister of Foreign Trade and Tourism from 2006 - 2009, under Yehude Simon.

Mercedes Aráoz Is A Member Of