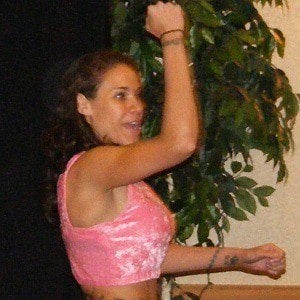 She got involved in wrestling after an injury playing basketball in college.

Her signature move was hoisting an opponent upside-down and driving them into the mat.

She is of Puerto Rican and Mexican descent but hails from Connecticut.

She and Christina Crawford both became well-known female wrestlers.

Mercedes Martinez Is A Member Of