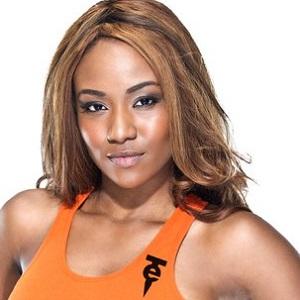 WWE wrestler who became known by her ring name, Caylee Turner. She competed in the WWE and FCW from 2010 to 2012.

She studied communication at the University of Central Florida.

She wrestled in the Florida Championship circuit, as well as NXT and World Xtreme Wrestling.

Her sister also became a wrestler, going by the name Alicia Fox.

She and Lilian Garcia both became popular WWE Divas.

Christina Crawford Is A Member Of