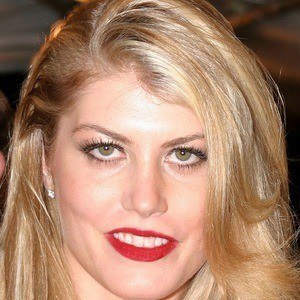 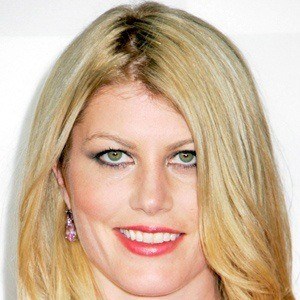 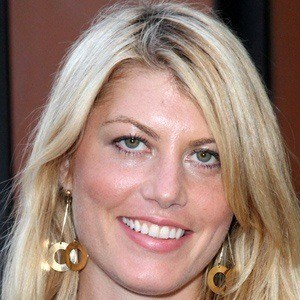 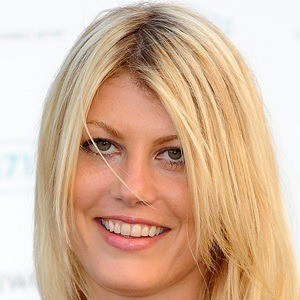 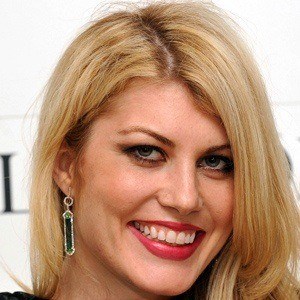 Actress and visual artist who appeared in Love Actually, and whose art was exhibited in London and New York.

She attended New York University's Tisch School of the Arts in the late 1990s. Shortly thereafter, she appeared in a 2000 episode of the hit television show Sex and the City.

She played Nikki in the 2006 film Played.

She grew up as the daughter of an interior designer and an acclaimed nuclear physicist.

She played Andy Warhol's muse in the 2006 film Factory Girl.

Meredith Ostrom Is A Member Of