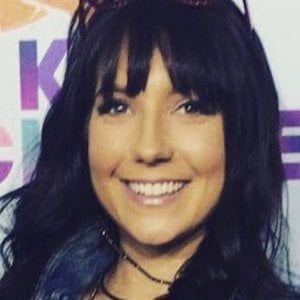 Music industry mogul and media entrepreneur best known as the co-founder and CEO of DigiTour, the largest producer of live web media events in the United States.

She began working in the A&R division at Columbia Records while studying at the Tisch School of the Arts. Upon graduation, she was made head of A&R at Spirit Music Publishing.

In 2012, she was chosen as the spokesperson for BlackBerry's Be Bold campaign.

She co-created DigiTour with producer and husband Christopher Rojas. The pair were married in 2014.

DigiTour has included a wide variety of entertainers from Demi Lovato to Tyler Oakley.

Meridith Valiando Rojas Is A Member Of