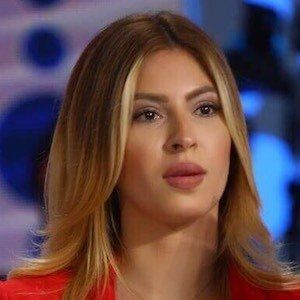 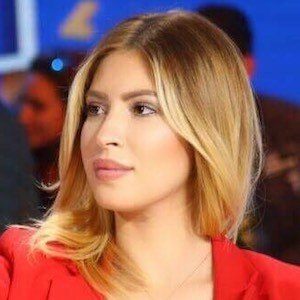 Fashion influencer and lifestyle personality known both for her incredibly popular Instagram account, which has more than 2.5 million followers, and as a presenter on Attessia TV.

She first began posting photos to Instagram in February 2014.

She founded the QMD clothing store in Tunisia. She also opened a mawan concept store in Paris.

She was born and raised in Tunisia but has also lived in London and Milan.

She is friends with numerous other influencers and stars including Maram Ben Aziza.

Meriem Debbagh Is A Member Of