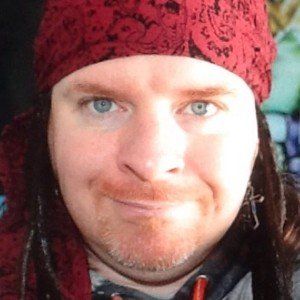 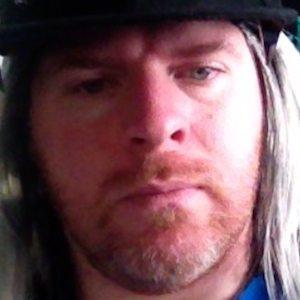 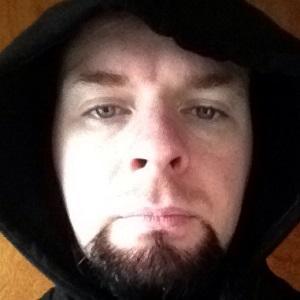 Better known as Daminous_Purity, this internet personality, actor, and entertainer/model of various mediums has appeared in front of the camera in both adult and non-adult films, and behind the camera as a voice artist. He is also an ordained minister.

He joined the vlogging world in November of 2013 and soon began posting videos of his gaming sessions. He appeared in multiple school plays, minor shows, and as an extra before getting his break.

He was born C. Mervyn Graham. The C in his name stands for Count, given to him as a gift by his family when he turned 18. He created and starred in a 3 part YouTube movie called Interview with Satan for his channel.

He was born in Northern Ireland, and he later settled in London, England with his girlfriend. He is private about his personal life.

He and Conall Keenan are both Northern Irish-born web stars.

Mervyn Graham Is A Member Of