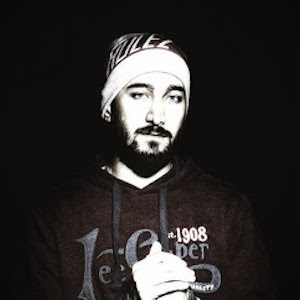 Rapper commonly known as Joker who became a major force in underground Turkish hip-hop through YouTube, where tracks like "Yaşamak Öldürür," "Tanınmayanlar" and "Hahaha!" have collectively been played more than 62 million times.

He hails from Eskişehir, Turkey. He originally performed under the name Narkoz aka Stanley, releasing his first demo in 2005.

He is widely thought of as an excellent writer of diss tracks, having released a pair of very popular disses aimed at rapper FlowArt called "Cenaze" and "Backman."

He collaborated with Ceza on the songs "Çocuklar P1" and "Çocuklar P2."

Mete Erpek Is A Member Of