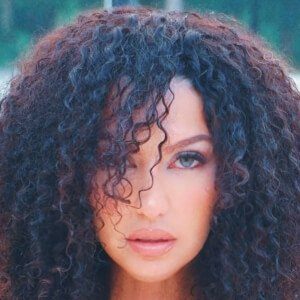 She started working as a backup singer a year after getting an internship at CP Records. She attended Carleton University.

She released her debut album, Devotion, in 2011.

She grew up in a French-speaking family in Saint-Ignance, New Brunswick.

She shared a Juno Award nomination for Dance Recording of the Year with Joel Zimmerman in 2012.

Mia Martina Is A Member Of