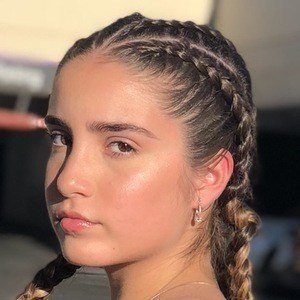 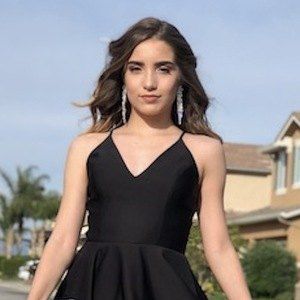 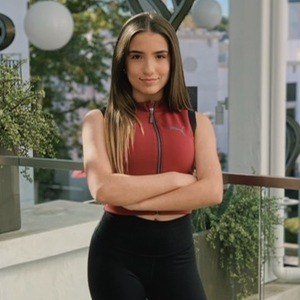 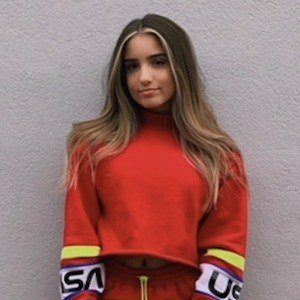 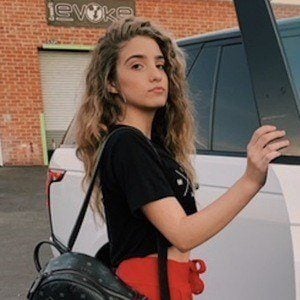 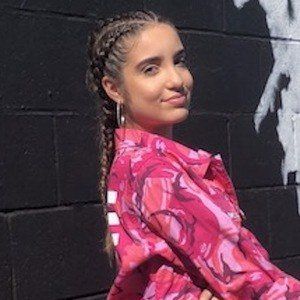 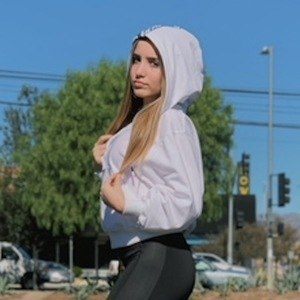 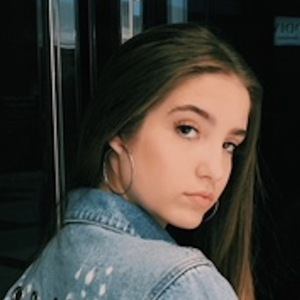 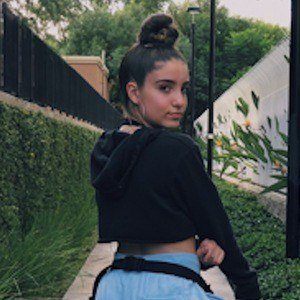 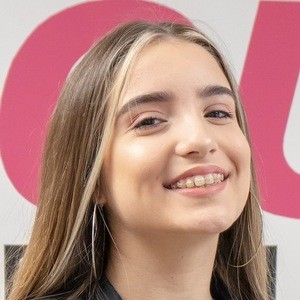 Dancer who has been a member of the dance crew immaBEAST as well as a Pulse Protege. She has appeared on the Awesomeness TV YouTube channel and she appeared on NBC World of Dance season three. She's also appeared in music videos for Betty Who and Alesso, among others.

She was 3 years old when she started dancing and has won numerous national and regional titles in competitive dance ever since. In August 2012, she joined Instagram and posted a debut photo with Abby Lee Miller from an episode of Dance Moms.

She has worked as a brand ambassador for Discount Dance as well as a social media host for ivviva by Lululemon. She has also done work with Puma Women on campaigns for #DOYOU.

She was born and raised in Carol Stream, Illinois and moved to Los Angeles to pursue her dance career in 2016. She was born to parents Samantha and Nick and has an older brother named Tyler.

In 2016, she performed alongside Justin Bieber on his Purpose World Tour.