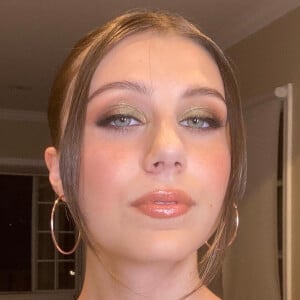 Stage performer known for appearing on national tours for such productions as Les Miserables. She also played the leading role in Matilda The Musical in its first national tour. She voices the titular role in the Disney Junior series Fancy Nancy.

When she was six, she played Jana Hellerova in the Off-Broadway show And a Child Shall Lead.

She has performed a rendition of "Bird Set Free" by Sia on stage.

She was a standby in The Sound of Music Live starring Carrie Underwood.

Mia Sinclair Jenness Is A Member Of