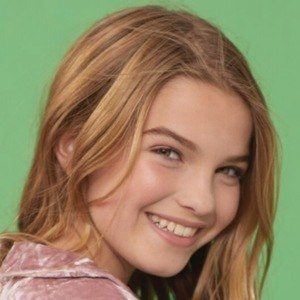 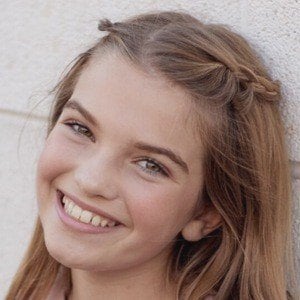 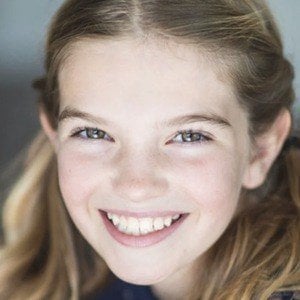 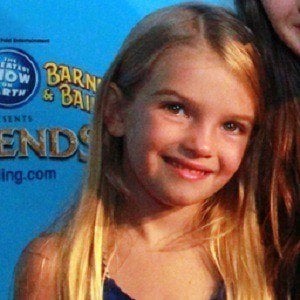 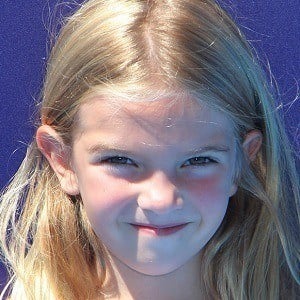 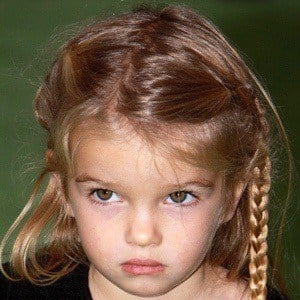 Began her career when she was eleven months old on Disney's Good Luck Charlie, starring alongside Bridgit Mendler. She went on to star in the 2011 film Good Luck Charlie: It's Christmas! In 2018, she joined the cast of the Brat series Mani.

She was cast for the role of Charlie after the show's producers were unsuccessful at finding twins to play the role.

She is active and popular on Instagram where she posts behind the scenes pictures for her 1.3 million followers.

She was born in Santa Barbara, California to Chris and Claire Talerico.

Mia Talerico Is A Member Of