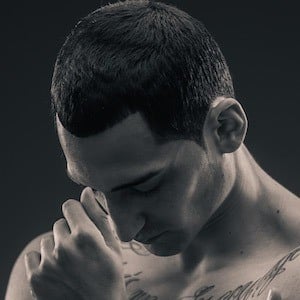 Rapper who became an underground sensation in the U.K. with independently-released tracks like "Runnin'," "Honour and Pride" and "Crack a Smile." His first retail release, Open Mic, was released in 2013.

He grew up in the seaside town of Margate and began writing his own raps at age fourteen.

He appeared with Zayn Malik on a remix of the Rae Sremmurd track "No Type."

He has two brothers, one of which is professional boxer Takaloo. He has a son named Elijah.

His profile was raised considerably when he was featured on English Frank's album The Hardway.

MIC Righteous Is A Member Of