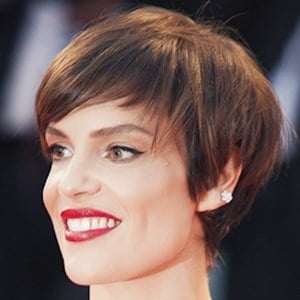 TV actress who starred in La Tenerezza and A Family in 2017. She has over 90,000 followers on her micaelaramazzotti Instagram account.

Her first on-screen role was as Zora in Zora the Vampire.

She won the David di Donatello for Best Actress for The First Beautiful Thing in 2010.

She acted alongside Valeria Bruni Tedeschi in Like Crazy in 2016.

Micaela Ramazzotti Is A Member Of