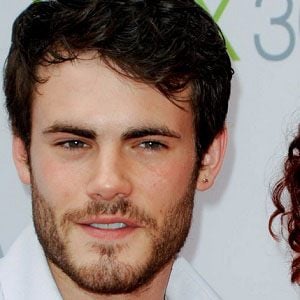 Famous for his role as Matt Ritter on the ABC Family series Wildfire, Alberti is also notable for his appearances on As the World Turns, CSI: Miami, and Smallville.

He began his entertainment career as a model and was eventually cast in the 2002 to 2003 season of the soap opera All My Children.

He appeared in a 2009 TV movie titled Xtra Credit.

He spent his early years in Dane County, Wisconsin.

Micah Alberti Is A Member Of